NEW VIDEO: 3 Lies That Keep Us Addicted to Games 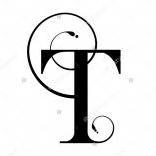