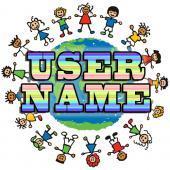 By usernameforworldpeace!
May 12, 2016 in Daily Journals