GET GAMING UNDER CONTROL FOR GOOD: Apply to work with Cam 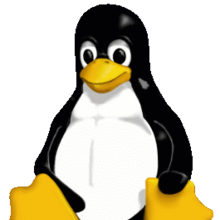 Still going strong. It will be 8 months since I stopped completely in a few days. Still, I've been having big cravings, especially after exams, and also now that I'm in holiday, I'm also feeling

OK, let's do this. I'm 23. Studying computer science. Since someone asked on my introduction thread, my favorite GNU/Linux distribution is Debian. I have tried to quit games in the past, but I always

I really, really should read again some of my posts. Thanks for quoting that one. Now if do that again with the game in my previous post, well, I'd spend a lot of hours for something that will ultimat