This relapse is the last straw 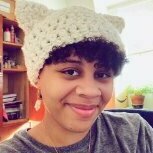