the days of a viewer 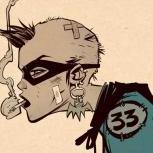