This is something I've needed to do for a while 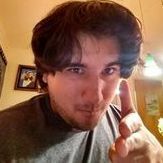