I just want my other hobbies back 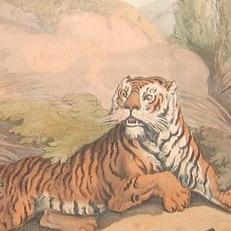