Hello, I wish to stop playing. 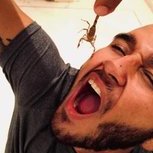