In and Out of Relapse 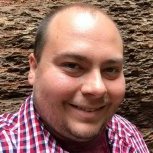