An Agreement With Myself 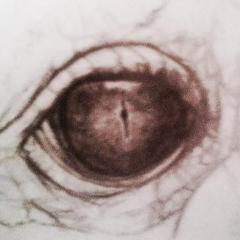 By Alkan
October 12, 2016 in General Discussion